Embark on a journey to rediscover the world through its various representations over the ages. The extensive, rich and one-of-a-kind collection, consisting mainly of globes and atlases, features more than 600 singular objects.

Cary’s pair of celestial and terrestrial globes will delight you as much as Turgot’s large map of Paris or Bertus’ Atlas depicting the world in the time of Julius Caesar.

You can rediscover your region: How was it represented during the 18th century? Will you find the city where you live? Is the orientation still the same? Were the coastlines as known then as they are now?

Each visitor has their own geographical approach... Do not hesitate to pick the “Globes and atlases” specialized tour to learn more! 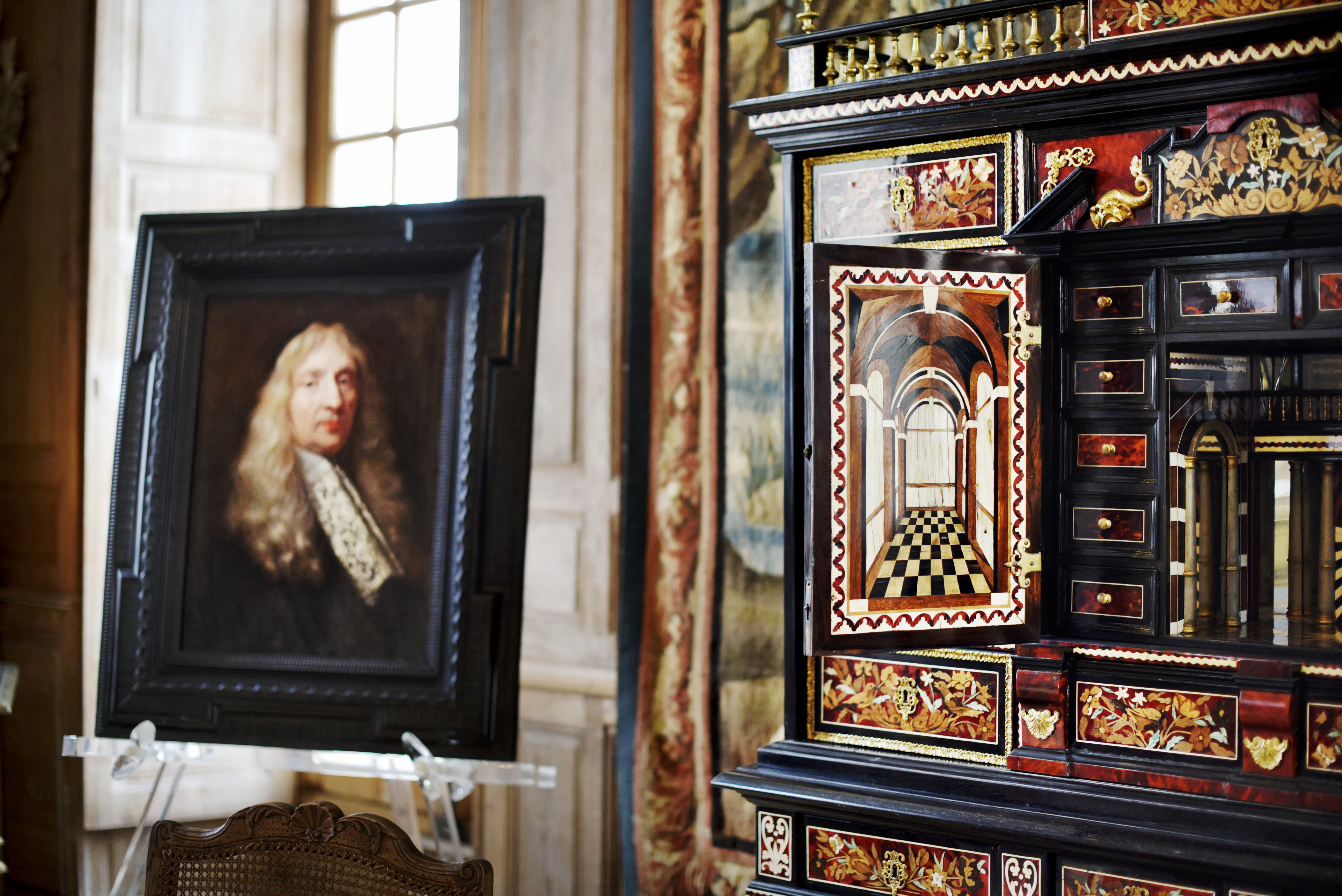 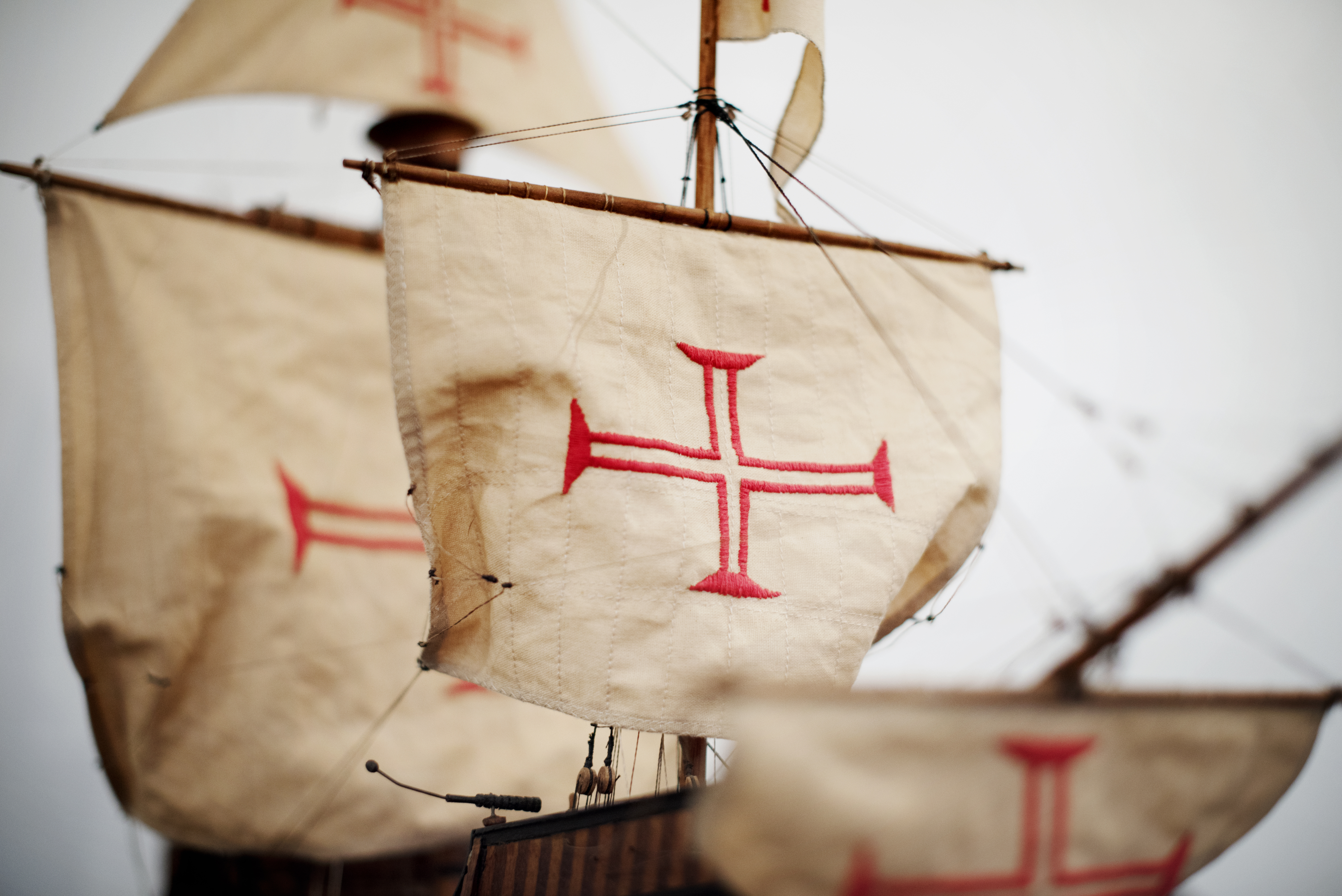 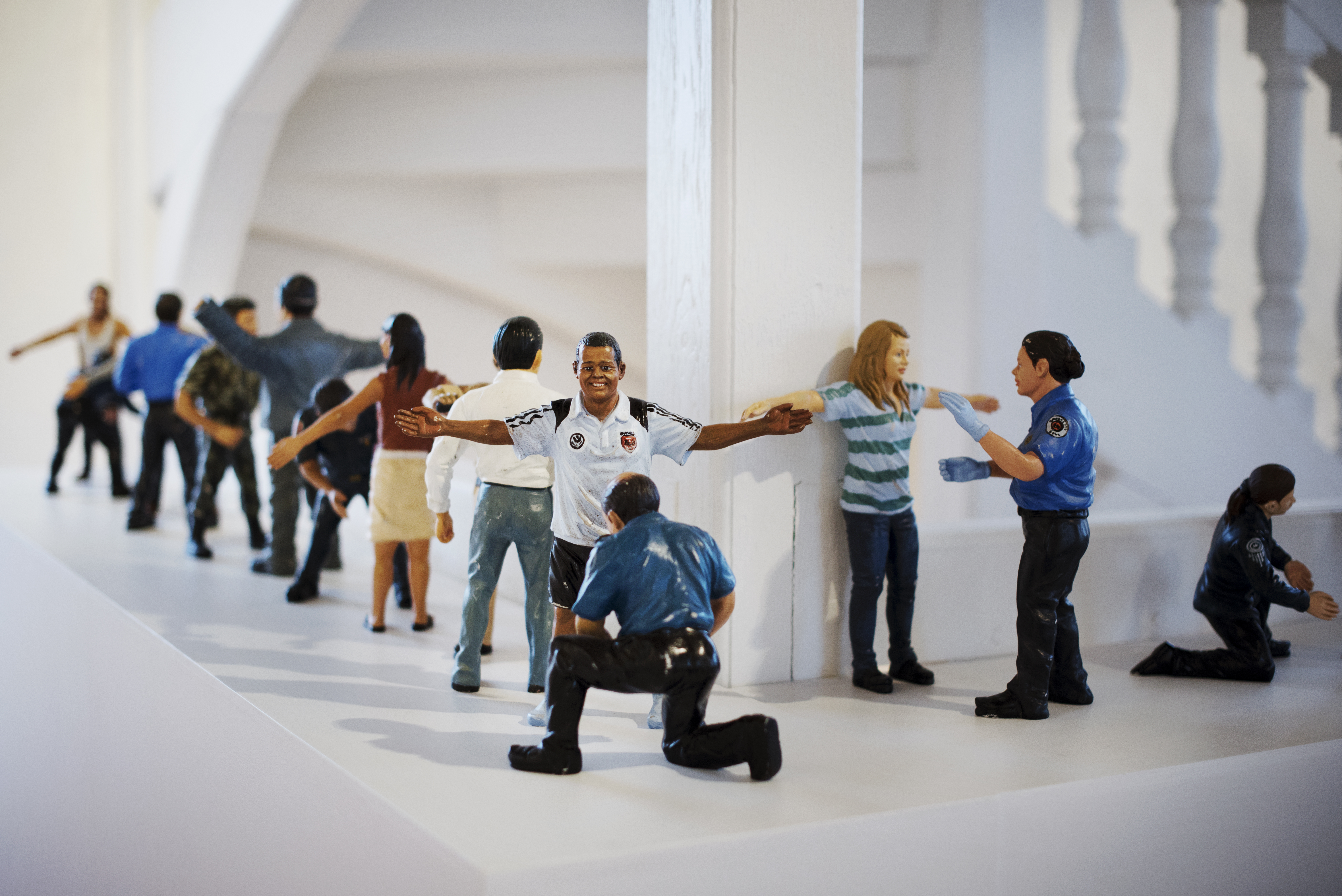