Since 17 years, many restoration works have succeeded each other to give the Château de Médavy all its magnificence back. The current owners have invested several million euros as part of the preservation of historical monuments with the support of the Regional Directorate of Cultural Affairs (Ministry of Culture). They rely on the Chief Architect of Historical Monuments, but also on their own teams of carpenters, bricklayers, and other talents.

The door frames, rooftops and moats were salvaged as they were on the brink of ruin.

The photography campaign shows the extent of the transformations carried out through pictures.

Southern face of the castle

Northern face of the castle

Outbuildings of the castle 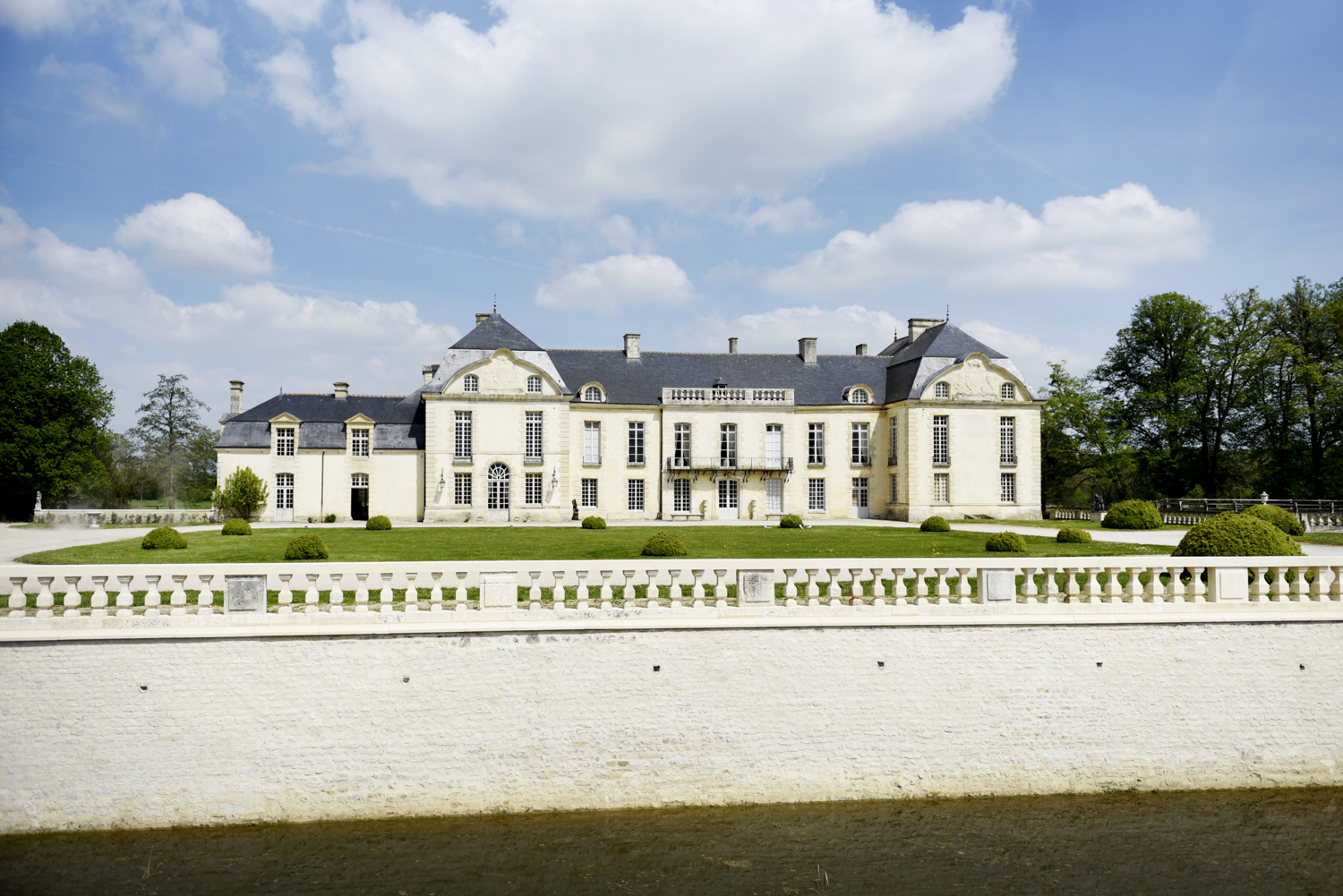